Humanity Chapter I is the first release in Thomas’ most ambitious music project to date. Recorded with a large live orchestra and choir, as well as instrumentalists and vocalists from around the world, the first chapter features lots of new music ranging from the purest timeless choral performance to cutting edge modern music production.

The first chapter’s focus is on freedom, strength and unity, bringing many musical cultures together in a colorful and expressive way.

The opening piece on the album, “Eleutheria” (The Greek word for Liberty) was written as the main theme for “Humanity”, and features the Bulgarian opera choir. It softly opens up the album in a tribute to mankind’s fundamentally goodhearted nature, carrying the listener into the “Beautiful People” piece through a legendary speech made by president Truman in 1947.

After “Beautiful People” Thomas takes the listener on a trip down memory lane with “Wings”, a piece reminiscent of his classic work. ”Wings” transitions into a darker piece of the album “L’Appel Du Vide”, which is a French expression that means “an overwhelming desire to jump from great heights”. For this track Thomas created a music video in which he stars himself, that tells the story of the power of music. Following ‘L’Appel Du Vide”, chapter I offers up a social commentary on our connected generation in “Orbital”, before we make a trip down the Irish highlands in “Mountain Call”, and then fly half way across the world to go on a musical adventure through Asia in the title track “Humanity”.

The entire album is brought together in its final track, a modern day EDM mashup of the distinct themes, melodies and motives featured in Chapter I – aiming to bring all cultures, all musical genres and all people together in a modern world.

All the music in the entire “Humanity” series has been composed, arranged, orchestrated, mixed, mastered and produced by Thomas Bergersen. 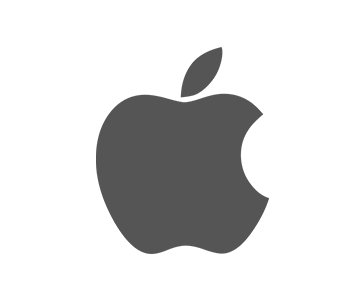 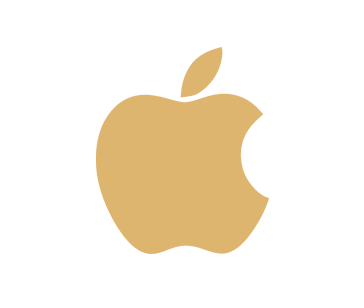 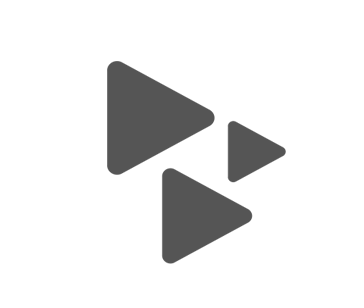 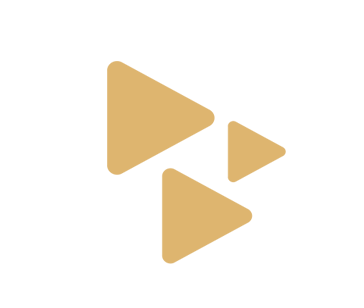 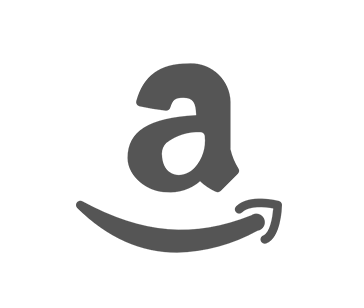 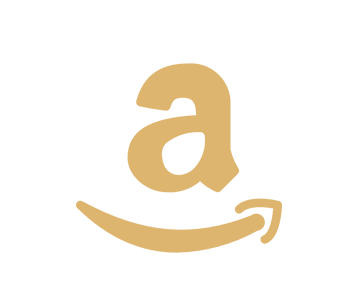 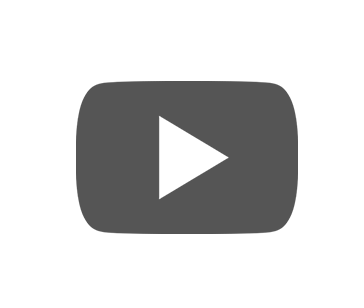 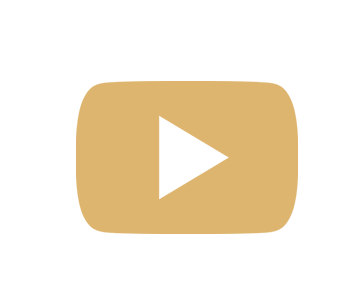 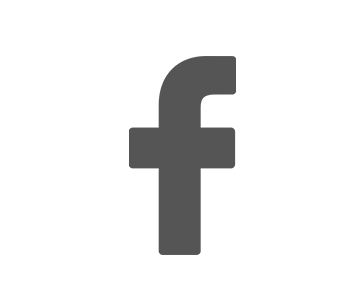 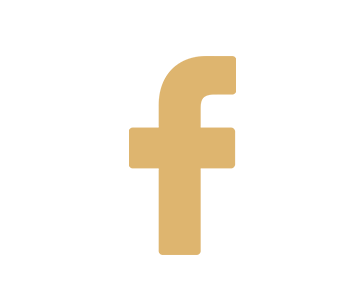 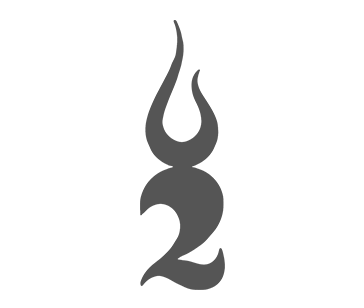 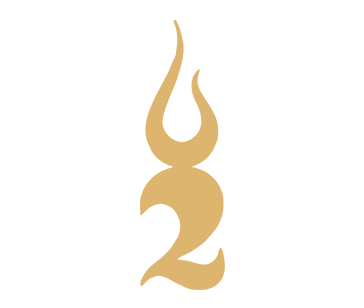 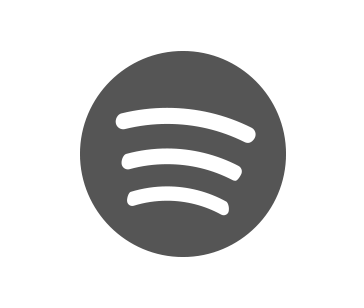 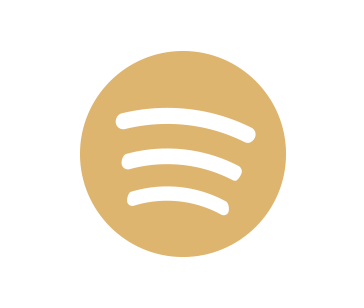